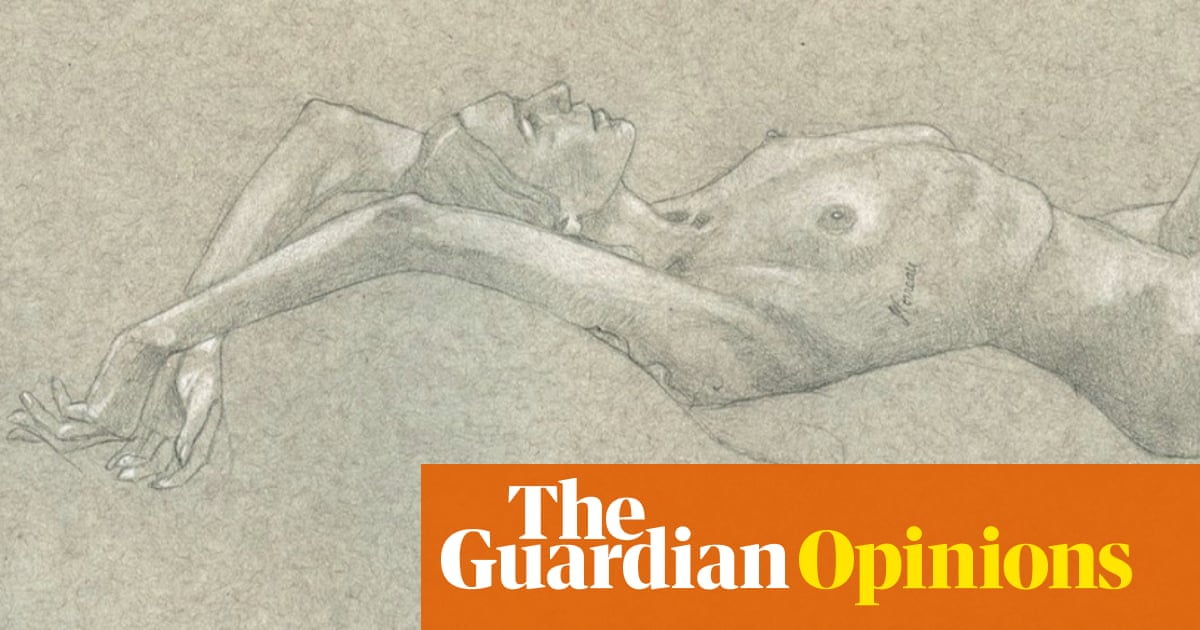 I made the decision to start hormone replacement therapy (HRT) three years ago on Christmas Eve. I imagined I would feel unsure, or wildly different. But mostly, I just felt a warm wave of relief.

Actually, what I had imagined was some sort of Sailor Moon sequence. I would take an estradiol hormone pill and be whisked up into a whirlwind of colour before planting my feet down as queen of the cosmos.

In reality, the effects were much slower.

My mental health was the quickest positive transformation, and I largely avoided the “blue period” a lot of trans girls go through at the beginning of taking hormones. I started to feel more affirmed in my body; that she and I were finally working towards the same goal.

Three months in I found myself in Bloomingdale’s palming over the bra section with equal parts excitement and queer panic. A charming shorter lady who could have easily been my grandmother’s sister knocked on my dressing room door and asked how I was doing. I let the door creak open to reveal me covering my new chest with a lace bra infinitely not my size, half clipped around my waist.

Before I knew it, the small lady burst into the room and with a Russian accent directed me to put my arms out and stand straight. It was the bold direction I was familiar with from old ballet teachers, and in that moment I couldn’t have asked for anything more perfect.

“Wait right here,” she said before bustling out of the room with the same energy she entered, only to reappear seconds later.

“One to push them up, one to hold them down, and one because it’s a good colour for you.”

I bought all three.

Generations of women before me were burning their bras. But, for me, having weight on my chest felt like a big weight off my shoulders.

So many friends jumped to lend me advice and help me discover new aesthetic parts to my womanhood. I had a friend cut and style my hair, and another teach me how to apply a fierce smokey eye (after my first self-attempt left me looking like a Black Swan body double). I was blessed to be surrounded by so many people who were generous with their talents and time, I didn’t stop to consider that all these skills didn’t have to be applied simultaneously.

I was caught in a cycle of constant daily makeup, blowouts, laser, nail appointments, eyelash tints. I didn’t stop to realise I had a choice. For a time it felt really fulfilling to worship at my most feminine altar that had for so long gone unacknowledged. But after a while it started having the inverse affect.

No matter how much makeup I put on, or how high the heels I wore to the grocery store, I found myself in a dark shadow of never feeling worthy of my own womanhood and anxiously fearing I would be “clocked” as a trans woman. That was up until I mentioned how I was feeling to a cisgender friend who kindly explained how contrary that was to her sense of woman.

Femininity isn’t a virtue of being female unless it’s something that serves you. She explained that not donning mascara or neglecting perfect hair or nails never undermined her validity. I realised that my efforts had nothing to do with how I felt as a woman, but rather my effort to present to the world the identity I was feeling inside, and to keep me safe.

It was a performance, much in the same way the first two decades of my life had been.

After this awakening, I stopped with any kind of routine that felt performative rather than personal and something amazing happened.

My impostor syndrome faded to a manageable level, my gender euphoria became more frequent and I could feel the reins of my life firmly back in my hands. Bringing my feminine identity into focus gave me new insights into my masculine side too. Dungarees weren’t disruptive to my sense of self, and pulling out the power tools was no longer a thing I did only in secret. I unknowingly inherited a lot of gender roles with the discovery of my gender, but becoming conscious of them allowed me to dissect each one under a microscope.

The most positive outcome was that this investigation into self defined a stronger sense of who I am. Feeding into what aligned with me as a human helped quiet a lot of dysphoric chatter in my mind. It also made me understand that this could be applied to other areas of my life, not just the ones attached to being transgender.

How often do we do or say things that don’t truly serve us? If we are a sum of the choices we make, could we be brave enough to defy the “shoulds”? Perhaps in the space that’s left we would find our cups infinity more full, and our authentic selves more beautiful than we could ever have imagined.