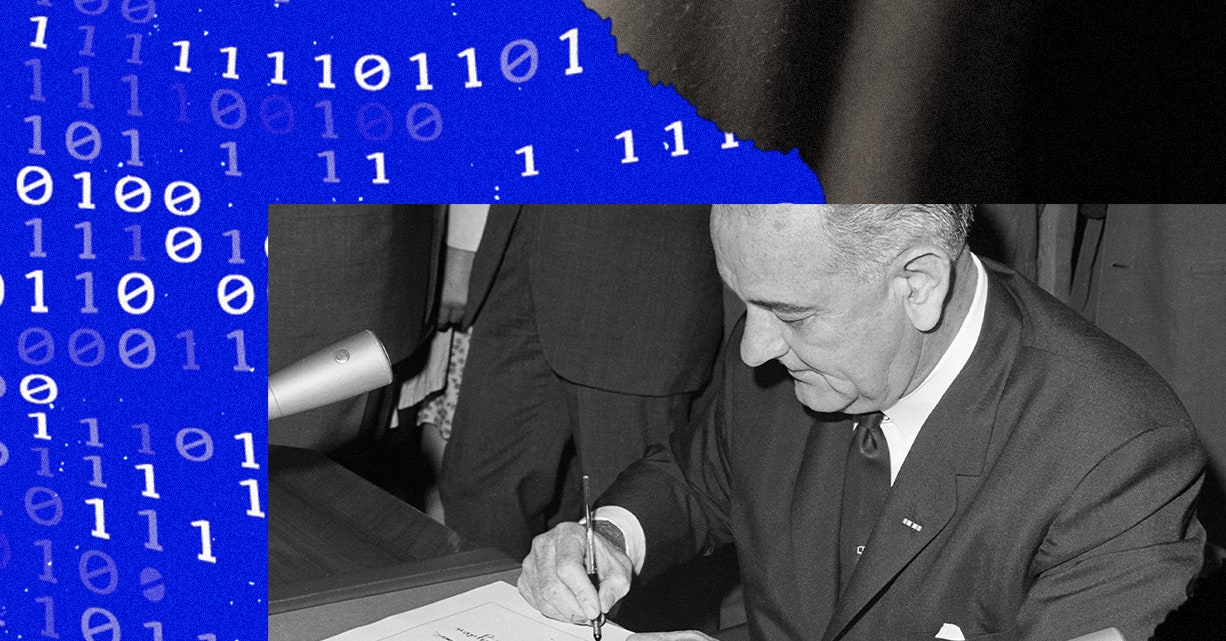 The US Needs to Recognize Intimate Privacy as a Civil Right

Underlying Bedoya’s argument—​and that of James in the Jack’d case—​are the antidiscrimination principles governing modern civil rights laws. Under state and federal law, powerful entities, both public and private, are prohibited from depriving people of important opportunities because of their race, age, national origin, religion, gender, disability, and sexual orientation. People have a right to work, attend school, obtain loans, use public transportation, vote, and secure housing free from invidious discrimination.

Bedoya and James are right—​gender, sexual, and racial equality and intimate privacy are a package deal. Women, LGBTQ individuals, nonwhites, and disabled people shoulder a disproportionate share of privacy invasions, which makes them vulnerable to destructive discrimination.

Following the development of modern civil rights laws, a civil right to intimate privacy would combat privacy invasions amounting to invidious discrimination. It would limit or ban data practices that imperil the opportunities of women and marginalized communities because of their membership in protected groups. That is the approach of the federal Genetic Information Non-​Discrimination Act (GINA), which prohibits companies from using genetic information in employment decisions. GINA was inspired by the historical threat of discrimination against Black people due to their disproportionate development of sickle cell anemia.

But a civil right to intimate privacy should not only be a right to combat invidious discrimination: It should also be a right to baseline protections for intimate privacy for everyone. As legal philosopher Robin West explains, civil rights should be understood—​and protected—​as “human or natural rights” that enable “our most fundamental human capabilities.” They are rights to something—​entitlements that let us “thrive and be social,” feel like we belong, and engage as citizens. Civil rights deserve recognition and protection because they “secure the preconditions for a good life.” In the United States, civil rights protections have been operationalized through the interpretation of constitutional rights, the passage of state and federal laws, and the enforcement of existing laws that foreground those rights.

The understanding of civil rights as human rights with basic entitlements has a rich history. In 1792, political theorists Thomas Paine and Mary Wollstonecraft argued for a civil right to public education because it facilitates human development and participation in civil society. Legal historians George Rutherglen and Edward White have explored how the federal Civil Rights Act of 1866 protected common law rights—​the ability to buy property and to enter into contracts—​because they were fundamental to participation in civil society, requiring protection from discrimination. Legal historian and dean of the University of Virginia School of Law Risa Goluboff has highlighted how, in the 1940s, lawyers at the Department of Justice’s Civil Rights Section focused on eliminating barriers to pursuing one’s chosen occupation because employment was an inalienable and natural right.

The notion of civil rights as securing human rights receded in mid-​20th-​century America. As historian and African American Studies scholar Carol Anderson has explained, President Truman and Eleanor Roosevelt rejected civil rights activists’ calls for the recognition of human rights because of the term’s association with communism. In turn, the NAACP abandoned the call for protections of inalienable rights like education and employment and instead focused on securing protections against discrimination in important contexts. Civil rights should, as the NAACP argued in its early history, both secure our entitlement to fundamental rights—​including intimate privacy—​and combat the discriminatory denial of those rights.

Of course, not every interest implicates a civil right. Lots of people like to buy alcohol on Sundays, but they wouldn’t have a civil right to purchase it for Super Bowl parties. (Don’t get me wrong, I like whiskey, but I would still have a fulfilling life if I could buy it only six days a week.) We enjoy access to parks, but we wouldn’t have a civil right to enter them at night. Civil rights are rights considered fundamental because they enable us to flourish as whole individuals and active members of society.