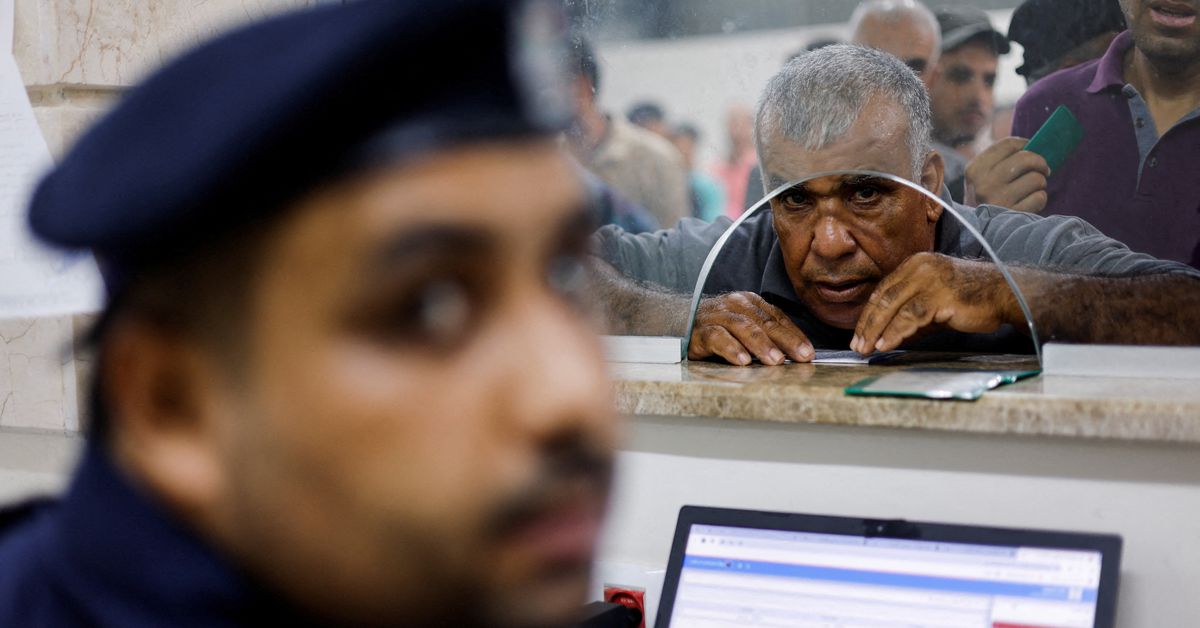 JERUSALEM, Nov 24 (Reuters) – Israel has cancelled 200 out of some 15,500 permits issued to Palestinians from the Gaza Strip to work in its territory after a labourer was accused of planning to carry out a bombing, the Shin Bet security agency said on Thursday.

The suspect, arrested on Oct. 30, told interrogators he had been recruited by relatives in the militant group Islamic Jihad to plant a bomb on a bus in southern Israel, the Shin Bet said.

It said the suspect had been indicted in an Israeli court. It was not immediately clear if he had been assigned a lawyer or how he might plead to the charges.

The Shin Bet said that among Israel’s responses was the voiding of around 200 permits of workers who have militant family members.

“The attempt by terror groups to exploit the jobs of workers in Israel in order to carry out attacks endangers the livelihood of hundreds of thousands of residents of the Gaza Strip,” Defence Minister Benny Gantz tweeted.

Gantz, part of the Israel’s centrist outgoing government, had championed expanding the allotment of entry permits in order ease Gaza’s grinding poverty and stave off conflict.

A double bombing in Jerusalem on Wednesday, for which there was no immediate claim of responsibility, killed a teenaged Israeli-Canadian and wounded at least 14 other people.