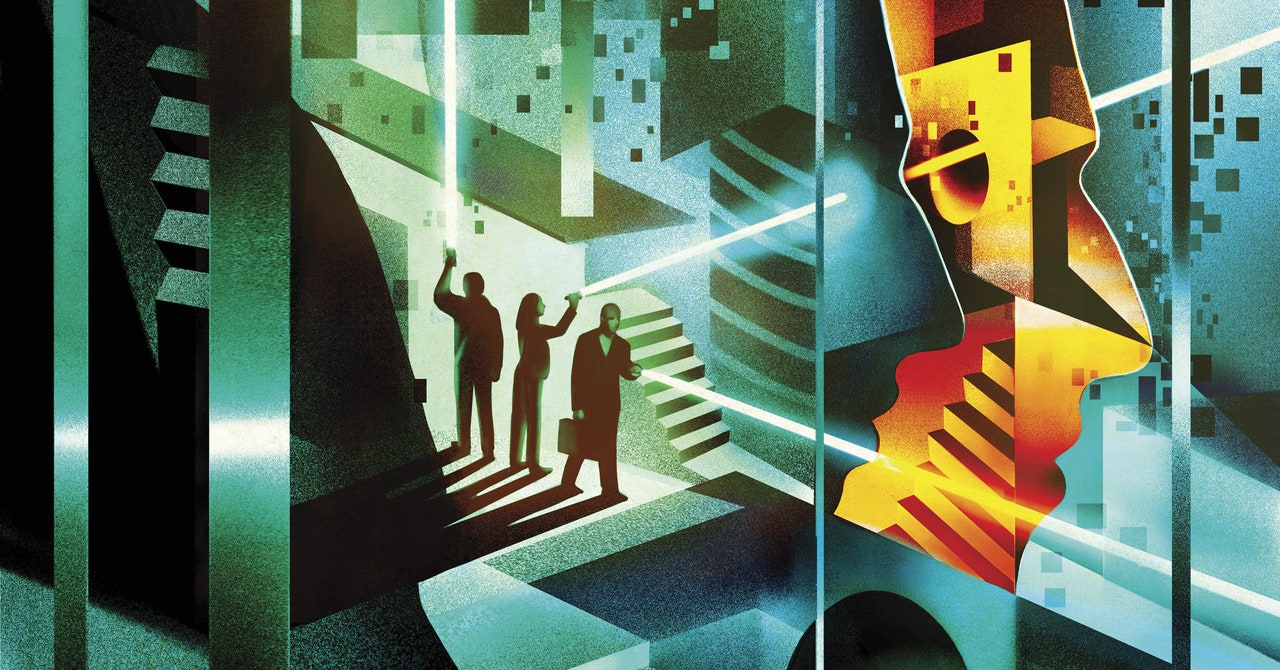 Inside Meta’s Oversight Board: 2 Years of Pushing Limits

On the morning of Thursday, June 30, 2022, two large luxury buses pulled up to a grand hotel in Menlo Park, California. Milling on the driveway were the members, staffers, and trustees of the Oversight Board. Set up two years ago by Facebook, now Meta, this august gaggle exists to second-guess the company’s most controversial actions. The board members, who’d already logged countless hours on video calls and email, were spending their first week together in person. The buses rumbled off, whisking the 23 Zoom buddies to Meta’s headquarters 4 miles away.

The group made its way across the mammoth Gehry–designed complex to a verdant outdoor amphitheater known as the Bowl. Sheryl Sandberg, Meta’s outgoing chief operating officer, greeted the crowd in the midday heat. Next up was Nick Clegg, the company’s president for global affairs. Clegg was almost startling in his effusive praise of the board. He was taking questions from the members when, suddenly, the large screens in the Bowl lit up with a familiar face.

Mark Zuckerberg’s expressionless visage peered down at the sweaty visitors. Though Zuckerberg had personally willed into being this body of overseers—overseeing him—he had never met with all its current members. Meta’s founder and CEO didn’t share his location, but a fair guess would have been that he was at his Hawaiian island retreat, where he had spent much of the previous year. Staring into his webcam, Zuckerberg congratulated the board on its work so far. Free expression, he said, has always been part of his company’s mission—but sometimes people use their voices to put others in danger. Meta shouldn’t be making so many decisions on speech by itself. Zuckerberg finished his talk with a wholehearted endorsement. “This has been important to me from the beginning,” he said, “and I’m committed to the board for the long term.”

Indeed, a few weeks later, Meta announced it would give the board $150 million—more than double its original commitment—to keep the project going through 2025. So far, the board has received nearly 2 million appeals on content and ruled on 28 of them. It has made 119 recommendations to Meta. Its judgments have involved wampum belts, blackface, and the removal of a former US president from Facebook.

Some critics see the Oversight Board as an exercise in corporate ass-covering by a bunch of Meta’s puppets. If the company doesn’t want to make a controversial call, it can push the board to take a position on the issue and, conveniently, take the heat. Emi Palmor, a board member who once served as the director general of Israel’s Justice Ministry, says she’s frequently approached in the supermarket by people seeking tech support for Meta apps. “I want to murder the person who chose the name Oversight Board,” she says. “It is an unexplainable term.”

But since it started hearing cases in the fall of 2020, the board has won grudging respect from the human rights organizations and content moderation wonks who pay attention to its work. “People thought it would be a total fiasco,” says Evelyn Douek, a Stanford law professor who follows the board closely. “But in some real ways, it has brought some accountability to Facebook.” Meta, meanwhile, is declaring victory. “I’m absolutely delighted—thrilled, thrilled, thrilled with the progress,” Clegg says. The board’s approach to cases “is exactly what you should expect between a social media platform and an independent oversight entity.”