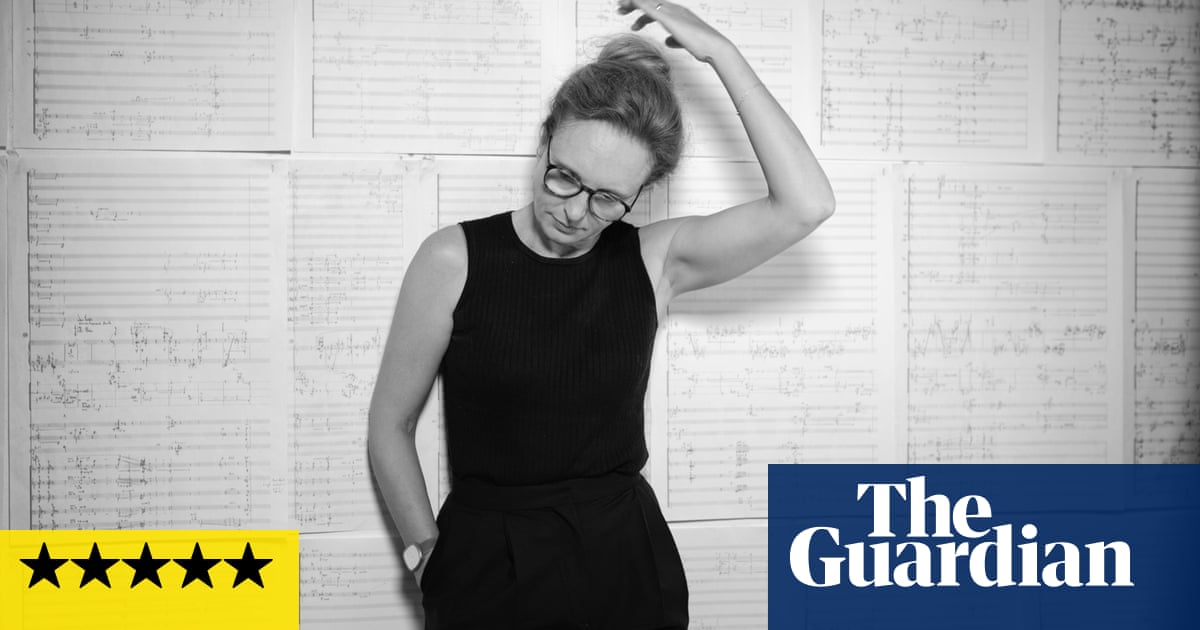 For more than 30 years, NMC has steadfastly championed a wide range of contemporary British composers, but until now it has never released a disc devoted to the works of Rebecca Saunders. Over the past two decades she has emerged as one of the leading figures of European music of our time. But perhaps because the London-born Saunders lives in Berlin, she still receives far too few performances in Britain. There has been just one of her works, for instance, in the main series of the BBC Proms, and that was in 2009 – though her music has been regularly programmed at the Huddersfield Contemporary Music festival.

This superb disc ought to gain Saunders many more admirers, for it includes one of her finest achievements: Skin for soprano and ensemble, which was composed in 2016 for Juliet Fraser, who is the outstanding singer here with Klangforum Wien. The text is Saunders’ own, incorporating an extract from Molly Bloom’s final monologue in Ulysses. (James Joyce, along with Samuel Beckett, has been a regular ingredient in Saunders’ music.) Identifiable words and phrases emerge only fitfully, yet acquire even more expressive power through their infrequency alongside passages in which voice and instruments create webs of brilliantly sculpted textures, sometimes intensely fragile, sometimes furiously wrought.

Like Skin, the other two works here – Void for two percussionists and orchestra, from 2014, and the string quartet Unbreathed of 2017 – are equally fastidious in their attention to the minutest details of texture and tuning, but they inhabit utterly different musical worlds. Void is music of violent contrasts, of pounding menace in the bass and delicate hazes of microtones, while the quartet traces a path from violent confinement to a final quiet resolution. It’s all important music, superbly delivered.

This week’s other pick

Also new this month from NMC is a recording of two works by Richard Causton. It includes the impressively sustained orchestral piece Ik zeg: NU, inspired by a family history written by a Dutch relative of the composer, and performed by the BBC Symphony Orchestra under Sakari Oramo. But the disc is dominated by a superb performance by baritone Marcus Farnsworth and pianist Huw Watkins of the 40-minute La Terra Impareggiabile, settings of the Sicilian poet Salvatore Quasimodo. Causton assembled the cycle between 1996 and 2007, and then revised it four years ago to create a magnificently sweeping sequence of declamatory power and lyrical intimacy.