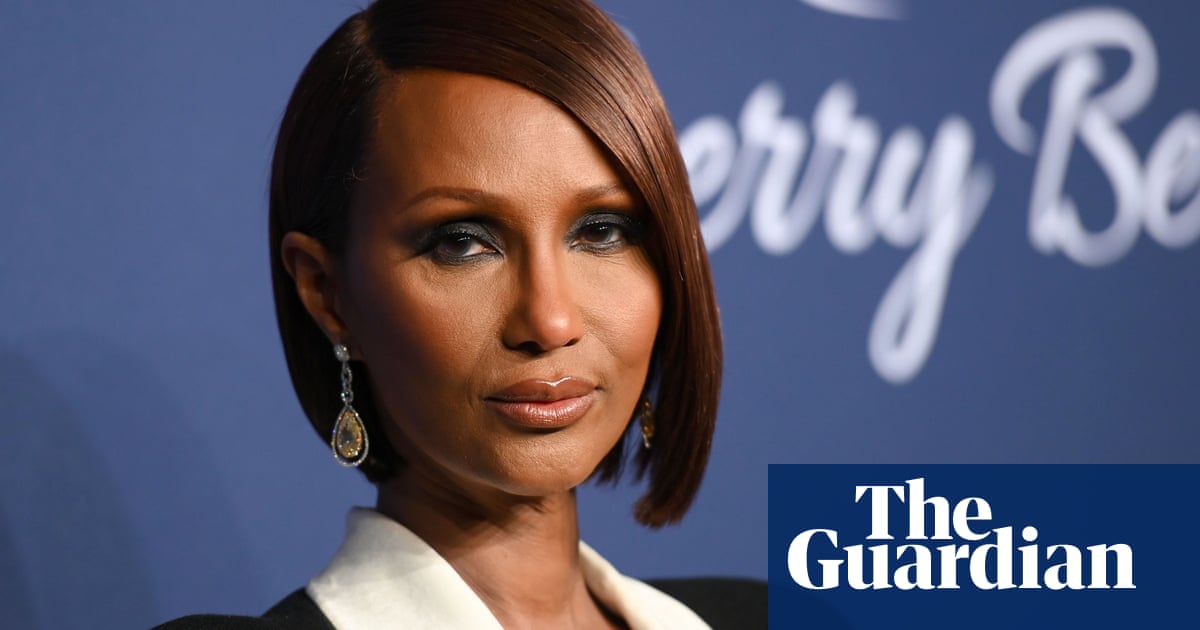 The model Iman has said she turned down jobs early in her career as she was not being paid the same as her white counterparts.

Speaking to US news site the Wrap, she revealed that when she first started modelling in the 1970s she was expected to accept earning less than a white model, and turned jobs down as a result.

She added that she realised early that, as a model, she needed to push back to succeed and that self-worth was key. “I understood right there and then – I was barely 19 years old – that image is my currency in this industry,” she said in an interview to promote the new YouTube series Supreme Models about Black models in fashion.

Speaking on CBS This Morning, Iman detailed her experience with makeup artists on shoots, as often the only Black model. She recalled how on her first shoot in New York, for American Vogue, the makeup artist asked her if she had brought her own foundation “because he didn’t have anything for me”. The model later launched her own makeup line in 1994, partly in response to these experiences. By 2010, it was a $25m-a-year business, and arguably inspired Rihanna’s successful cosmetics brand, Fenty.

Iman was born in Somalia, the daughter of a diplomat. Initially she studied political science before moving to New York in 1975 for a modelling career. This came after a chance encounter with the photographer Peter Beard in Nairobi. She has since recalled how this, too, was informed by a racist lens.

In 2012, she told CBS that Beard invented a story about her background. “Beard told the press that I didn’t speak a word of English, let alone other languages, that I was goat herding,” she said. “I am an ambassador’s daughter.” She did, however, go along with the story initially, wearing traditional Somali dress and pretending she had just learned English.

While Black models are now more commonplace in fashion, problems remain. The Black British model Jourdan Dunn, who has appeared on multiple Vogue covers, spoke out about disparities as recently as last year, with an example eerily similar to Iman’s. Speaking to the TTYA Talks podcast, she said: “I remember the girls I came up with, like my best friends in the industry, Cara [Delevigne] and Karlie [Kloss], I know their rate was different to my rate, even though we were doing the same jobs. When I think about that it’s so fucked up, like what is the difference? But clearly the difference is the skin tone. But now I know my worth and I’m going to ask for it.”