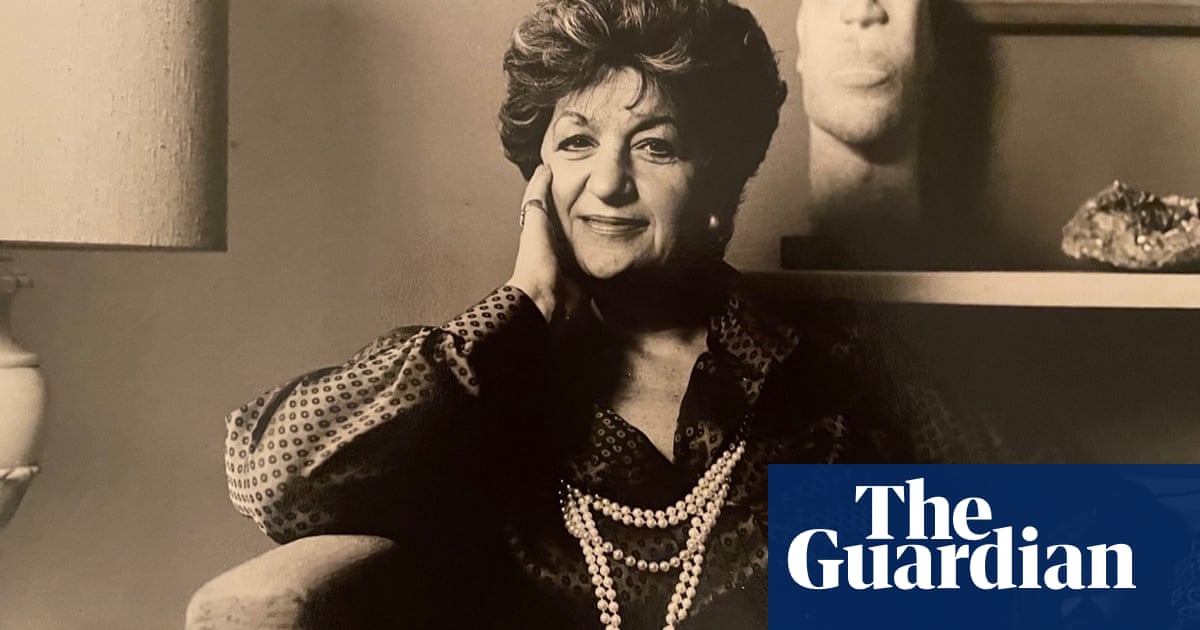 My friend and former boss Laurie Purden, who has died aged 93, was the doyenne of the women’s magazine industry in the second half of the 20th century. She started out as a secretary at a publishing house and rose to become editor-in-chief of Good Housekeeping, Woman’s Journal and Woman & Home. Her aim during her long career was to bring pleasure to readers and expand their world – and her work earned her an MBE for services to women’s journalism.

Laurie was born in Tunbridge Wells, Kent, to George Purden, a stationery salesman, and Constance (nee Sheppard). Her mother was an artist whose sketches for fashion houses showed styles and trends (long before colour photography was used in publishing), and decorated the slipcases of the popular paper patterns designed for home dressmakers.

Laurie attended Harecroft school in Tunbridge Wells and entered publishing in her mid-teens, newly qualified in shorthand and typing. She started at the publisher George Newnes, as junior secretary in the London office of the Woman’s Own editor James Drawbell. Her rise was swift: she became fiction editor of the pocket-sized Home Notes and worked on the teen magazine Girl before being made assistant editor of Woman’s Own, which, like its rival Woman, had a weekly circulation of millions.

In 1957, she married Keith Kotch, who worked at Hulton Press, then run by Marcus Morris (originator of the boys’ comic Eagle). He enticed Laurie to join the company to edit the glossy monthly Housewife, direct rival to Hearst’s Good Housekeeping, and she broke new ground by employing specialists such as Constance Spry (flower arranging) and Rosemary Hume (cordon bleu cookery) to provide innovative ideas and opinions.

Morris was appointed managing director of National Magazines in 1965 and Laurie went with him to Good Housekeeping. While editor-in-chief there, she made much of the magazine’s subsidiary Institute, which tested products in the interests of readers. Good Housekeeping’s circulation subsequently soared.

In 1974, Laurie employed me as editor of Womancraft, the first DIY magazine for women. In 1977 it was sold to IPC, publisher of Woman’s Journal and Woman & Home, and a year later Laurie became their editor-in-chief. She retired in 1988.

Laurie had an innate instinct for what her readers liked to see and read, borne out by the enthusiastic reception of the annual Woman’s Journal fashion shows at the Savoy hotel. Everyone who worked with or for her remembers her stylish charm and wonderful laugh.

Keith died in 1979. Her daughters, Emma and Sophie, survive her, as do her stepson, Nick, and grandchildren, Macy, Ned and Betsy.