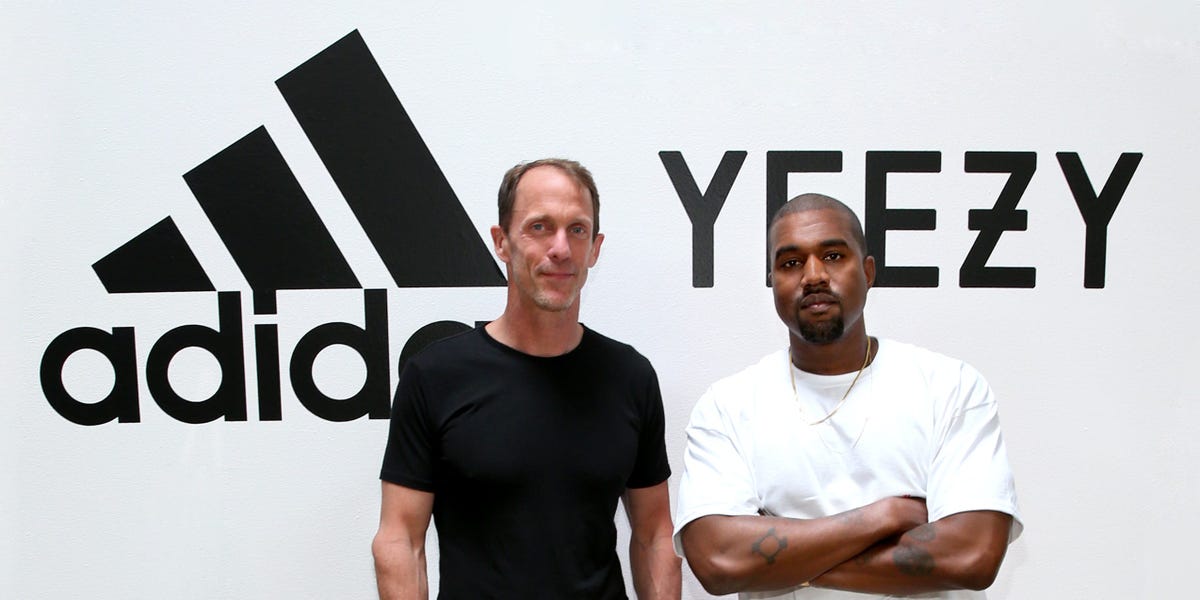 Adidas has halved its earnings forecast after parting ways with Kanye West following the rapper and fashion designer’s antisemitic comments.

A company press release on Wednesday said that net income for 2022 would be about 250 million euros ($251.3 million), half the 500 million euros it forecast on October 20 – five days before officially cutting ties with Ye after a nine-year partnership.

Adidas said the reduction was “due to negative tax implications in the third quarter related to the company’s decision to terminate the adidas Yeezy partnership” and reflected the “high seasonality of the adidas Yeezy business geared towards the fourth quarter.”

Europe’s biggest sportswear company firm had predicted a 250 million euro hit by ending the Yeezy partnership, but the announcement underlined its broader impact.

Adidas’ operating margin – which shows how much profit it makes per dollar of sales – has also fallen from 4% to 2.5% after losing the Yeezy brand. The company had already cut its 2022 forecast because “consumer demand in Western markets slowed and traffic trends in Greater China further deteriorated.”

Shares in Adidas rose 2.8% in Frankfurt on Wednesday, but have lost more than half their value since the start of the year.

On Tuesday the company said Bjorn Gulden, CEO of rival Puma, would become its new chief executive in January.

He will replace Kasper Rorsted, who has run Adidas since 2016 and announced his departure in August.

West lost business deals with Gap and Balenciaga as well as Adidas after his Twitter account was locked for a tweet saying he was “going death con 3 on JEWISH PEOPLE.” He was also dropped by his talent agency, and a documentary about Ye was scrapped.

As part of his Yeezy deal with Adidas, West also demanded that a facility be set up in Wyoming, Bloomberg reported. Several employees were relocated before it shut down less than six months later.

Adidas executives took just two minutes to cut ties in an “undramatic” phone call, having initially delayed a decision to get legal opinions from US law firms, per Bloomberg. NBC News reported that West paid a settlement to a former employee who said the rapper praised Hitler – a claim Ye has denied.